West of the River Road, between Turner Road and Irish Road (though neither of those roads intersect the River Road), and currently part of the Town of Schaghticoke, it had been part of the Town of Lansingburgh from 1819-1901. Named for William Gordon Patrick Campbell (1825-1901), whose family farmed it and had a ferry there. (There’s another Campbell Island in the Hudson River further south of this one, at Schodack, named for a different man, Samuel B. Campbell.) 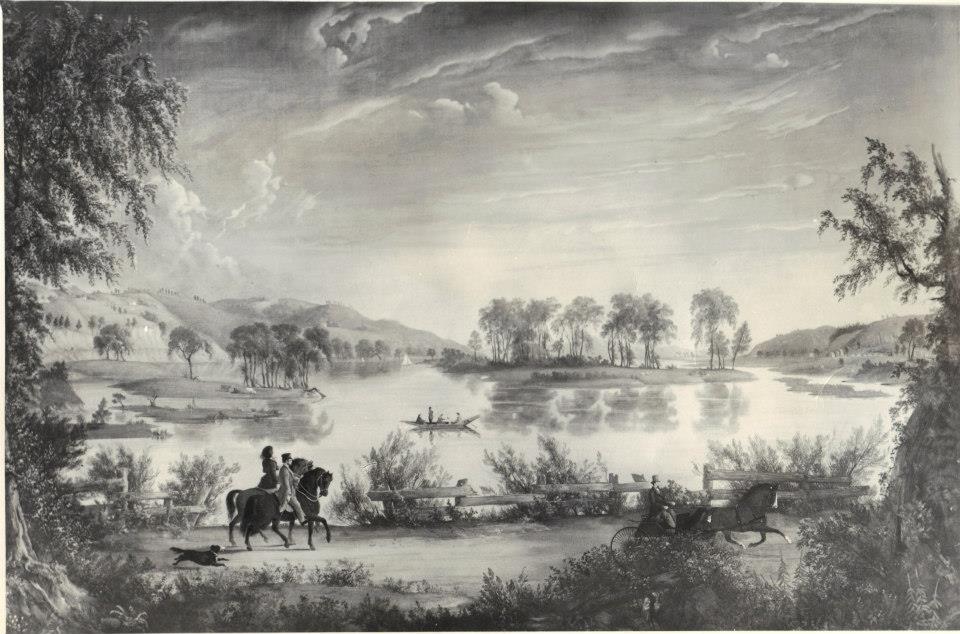 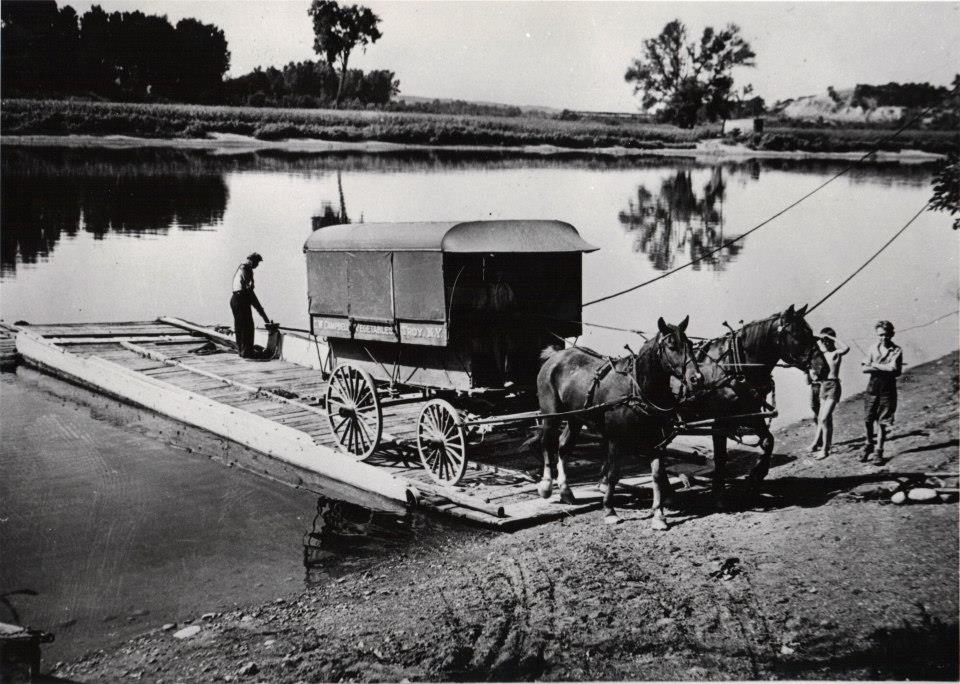 C. Wallace Campbell at Market Gardner home 586 1st Ave c. 1936 returning from his farm on Campbells Island to Nestledown which was his family’s estate 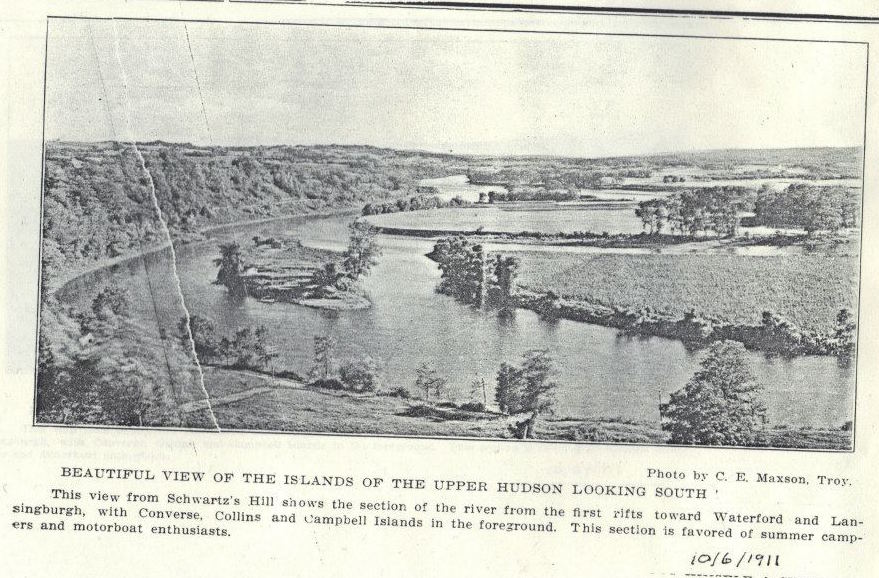 The island is currently owned by the State of New York, with a portion of it rented by the Lansingburgh-based Troy Boat Club:

“On June 14, 1991, the Commodore of the Troy Motor Boat and Canoe Club at that time, James Klein, signed an agreement with the State of New York leasing Campbell Island. At a rate of $450 per year, the Club was permitted and did erect a portable shelter, dock and picnic area for use by the Club’s members. With the parcel no. 2596A in Rensselaer county the lot of land is described as the southerly tip of Campbell Island in the town of Schaghticoke. Club members enjoy the use of Campbell Island during the boating season for both special events (such as the Club’s Island Party and Lazy River) and quiet weekend getaways.”
Troy Motor Boat and Canoe Club.

The island is easily visible from the shoreline from the River Road: