Burghers first met February 3, 1965 at the Van Schoonhoven house, 538 Third Avenue “to propose the organization of an historical society to promote interest in our past of the Village of Lansingburgh and to plan for the preservation of historical landmarks. Also to promote the general welfare of the community and to awaken civic interest. The discussion touched on such matters as the improvement of parks, the river front, and the marking in some way of historical and interesting houses” (see Minutes). The Lansingburgh Historical Society was granted a provisional charter November 19, 1965 and an absolute charter December 26, 1968. 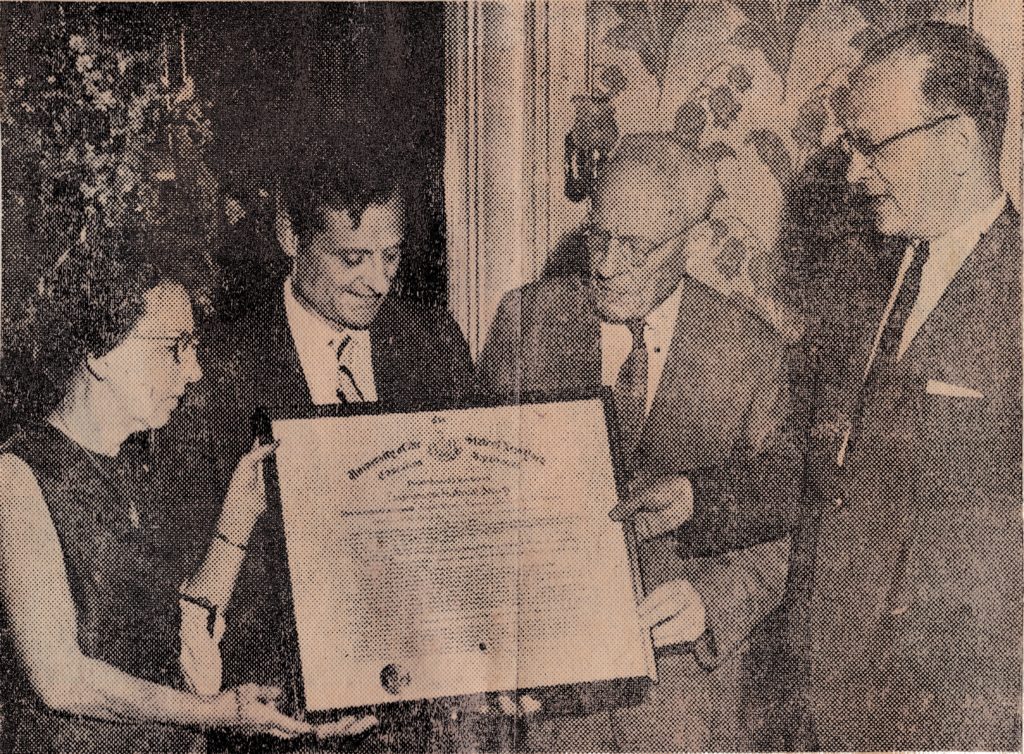 “Statement on the Governance Role of a Trustee or Board Member.” http://www.regents.nysed.gov/about/statement_governance