In the Troy Public Library’s scrapbooks is a transcription by the Daughters of the American Revolution (DAR) of a number of headstones in the Lansingburgh Village Burial Ground. The handwritten notes are not organized by surname or date, but seem to be in groups of stones that were located relatively near each other. However, the groups of stones don’t seem to be organized from front to back of the cemetery or in any other readily recognizable way. Lurenal Northrop’s short obelisk is bit over half of the way east into the cemetery along the middle path, for example, yet is the first transcription on the list.

There are many other headstones that were missed in the DAR’s transcription work, and there are doubtless errors of transcription. However, as many of the headstones they did record are not possible to find at present, it is still a very useful compilation. Some of the features they mention, like sumac or iron rails, are not longer present in the cemetery. 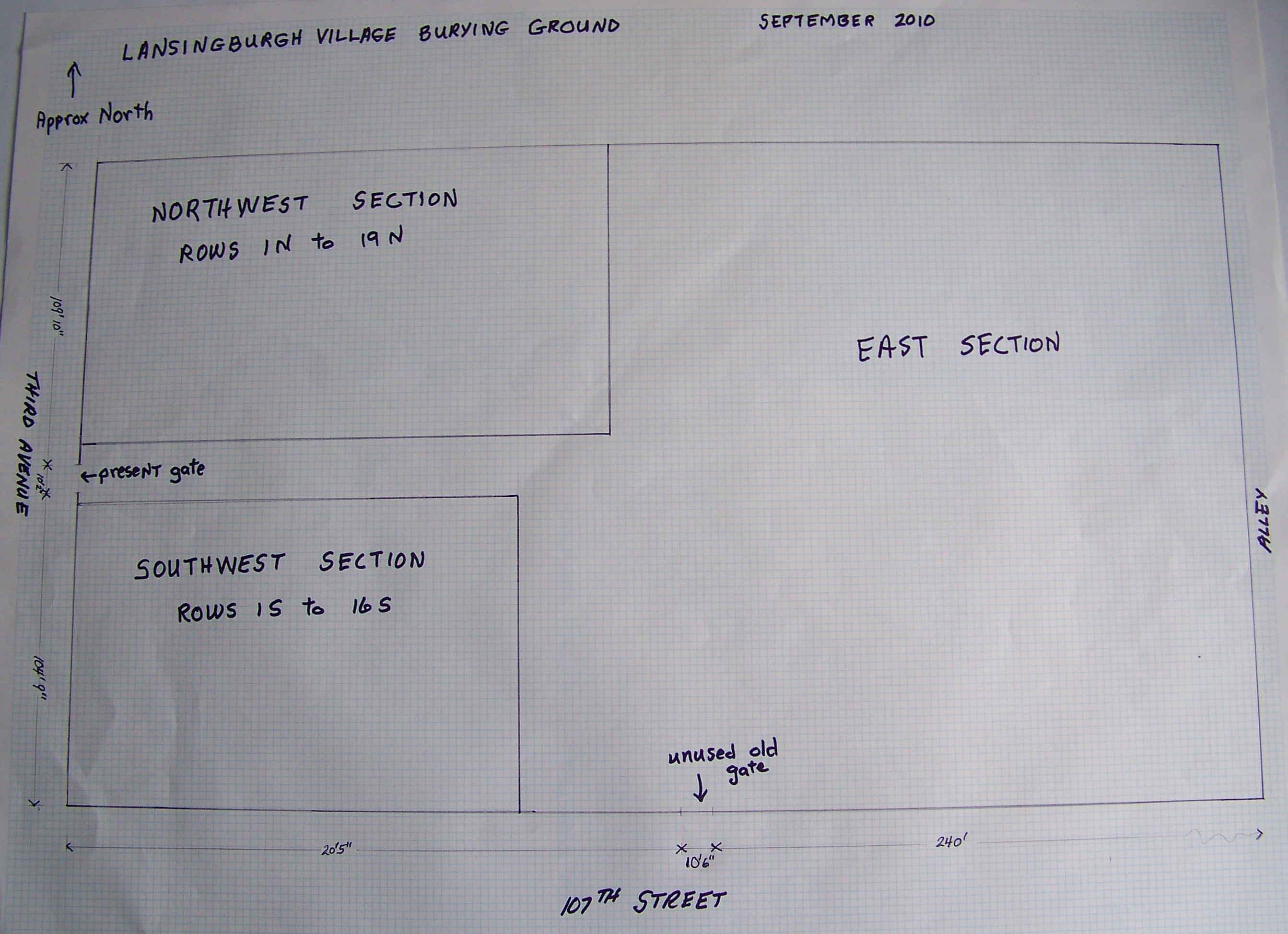 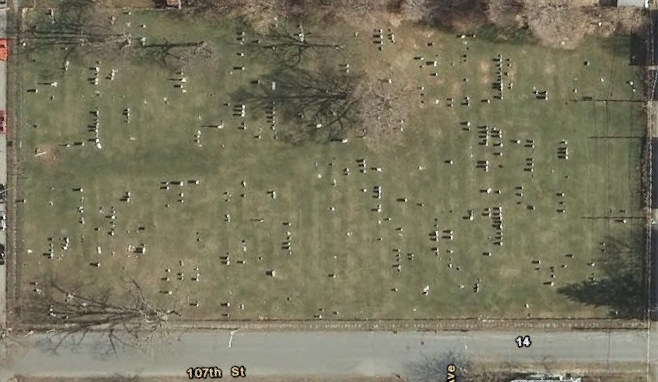 “Capt. Samuel Cogswell, killed by accidental discharge of a gun, Aug. 24, 1790, aged 37. Distinguished as an officer, a citizen, a friend and a Christian for true patriotism, strict integrity, and able manners and all the social virtues, he lived much beloved and died greatly lamented by a large and respectable circle of relatives and friends.” (Rev. soldier + prom. merchant of Lans.)

[Notes in parenthesis are by the DAR. Notes in square brackets by CKP]