Glenwood was the home and surrounding area of Titus Eddy. It still stands, now serving as offices for the Troy Housing Authority. 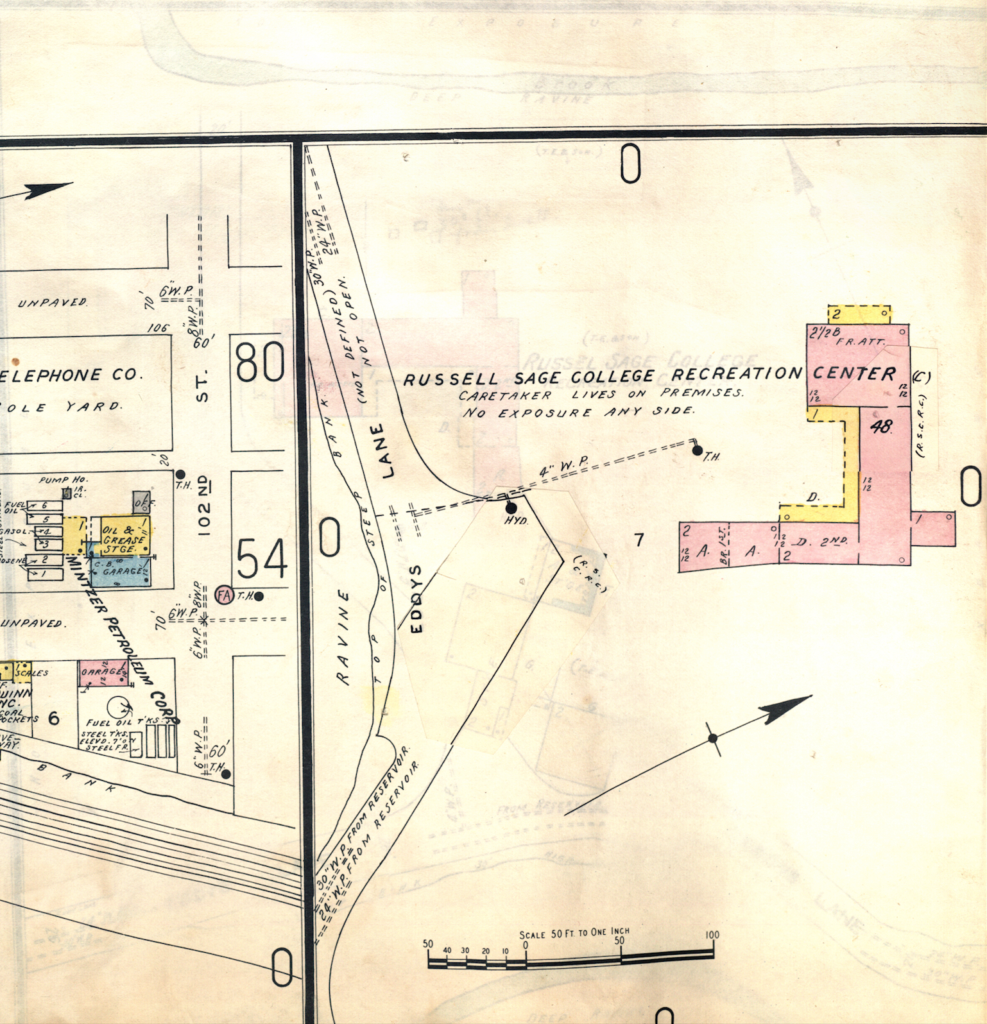 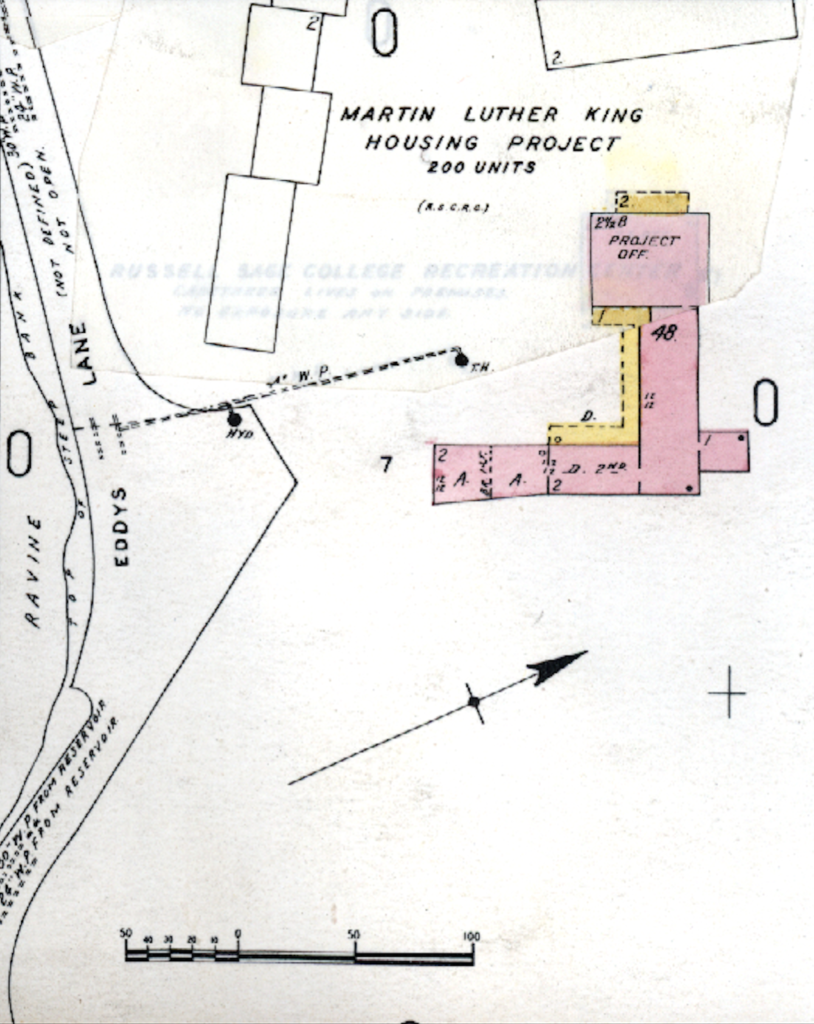 Glenwood identified as Martin Luther King Housing Project office. Cropped from 1953 Sanborn Fire Insurance Map scanned by RPI, though the image pasted over the old one must be from 1969 or later. 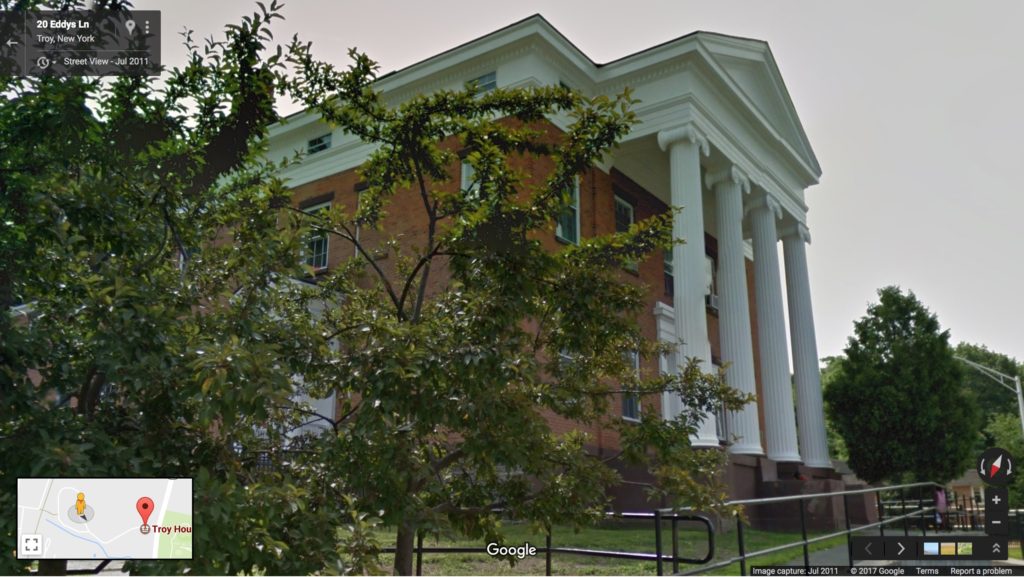