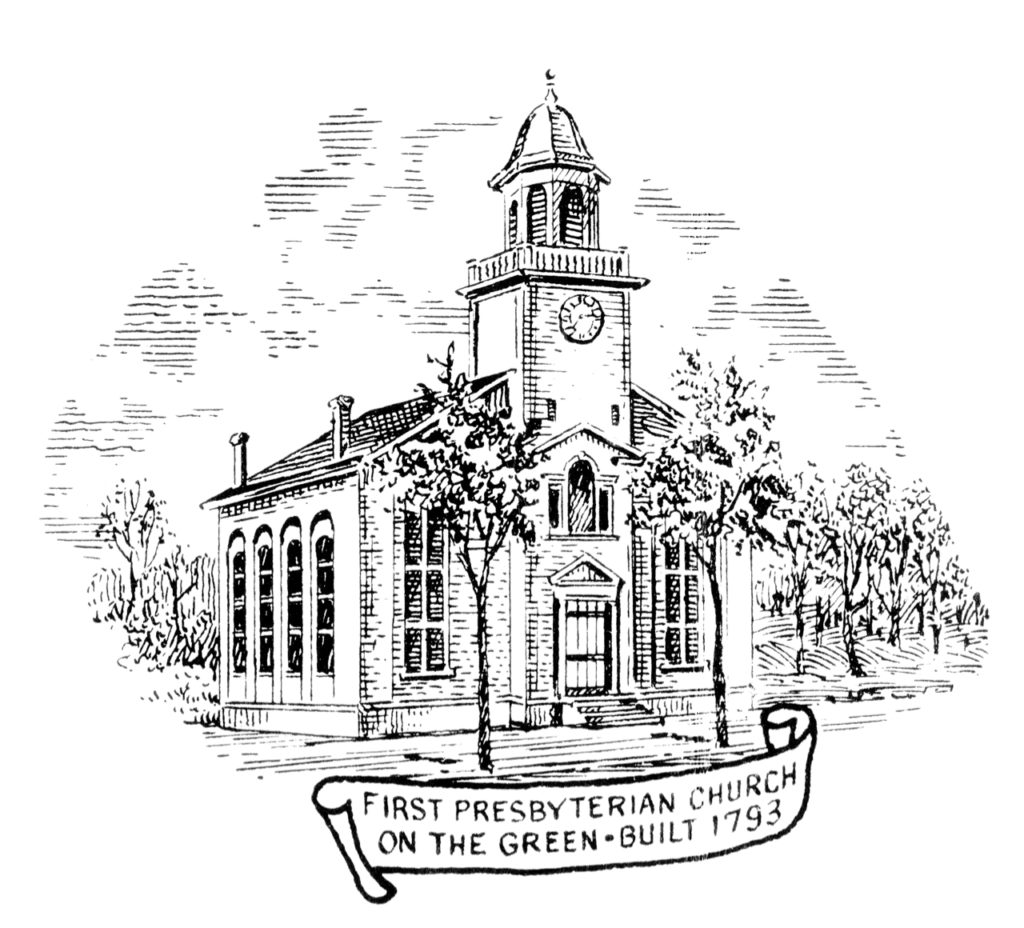 The record of the incorporation of the First Presbyterian church of Lansingburgh affords us the principal facts concerning the early history of this society: “Be it remembered, that on the 9th day of August, A. D. 1792, the inhabitants of Lansingburgh, in consequence of due notice, convened in general meeting for the purpose of organizing themselves in a religious society, agreeably to the direction of an act of the legislature of the state of New York, etc., and in pursuance of the directions of said act, did, on this day, elect Levinus Lansing, John Lovett, John D. Dickinson, James Dole, Jonas Morgan and Shubael Gorham trustees for said congregation; and the said inhabitants did vote and agree that the said corporation should be known by law by the name of the trustees of the First Presbyterian church and congregation of Lansingburgh.” It was determined that a house for worship should be built of brick, 50×64 feet, at the north end of “The Green,” the rear of the building toward Hoosick street [113th Street]. The cornerstone of the edifice was laid on Thursday afternoon, July 5, 1793, by the Rev. Jonas Coe, pastor of the United Presbyterian congregations of Lansingburgh and Troy. On the 22d of June, 1794, the church was dedicated.
Weise, Arthur J. History of the Seventeen Towns of Rensselaer County: From the Colonization of the Manor of Rensselaerwyck to the Present Time. Troy, N.Y: Francis & Tucker, 1880.

The new building recently erected by the First Presbyterian Church in this village, was dedicated on Tuesday last.
Lansingburgh Democrat. April 26, 1845: 2 col 1.

The Green.
We think it would add much to the appearance of the Green, if that rubbish left from the old Presbyterian Church, was taken away. It is a disgrace to that end of the village, and has lain there quite long enough, an unsightly mass, to be looked at and talked about. Was there nothing said respecting its removal by March last, in a certain contract. We think there was, and we think too, that those upon whom the duty falls, should be immediately required to remove it.
Lansingburgh Democrat. June 22, 1848: 2 col 2.