About 4 o’clock this morning fire was discovered in the cellar of the William Gurley mansion, on the hill east of the Troy and Boston railroad track at Lansingburgh. The village fire department was summoned by telephone and a steamer was sent. Paul Cook, with his family, occupied the building. It was impossible to procure water except from wells and cisterns, which were soon pumped out by the steamer. The building is used by William Gurley as a summer residence. The place is called Elmhurst and is occupied throughout the year by Mr. Cook, Mr. Gurley’s son-in-law. The house is two stories and a half high, with a mansard roof.
Troy Daily Times. June 6, 1885: 3 col 3. 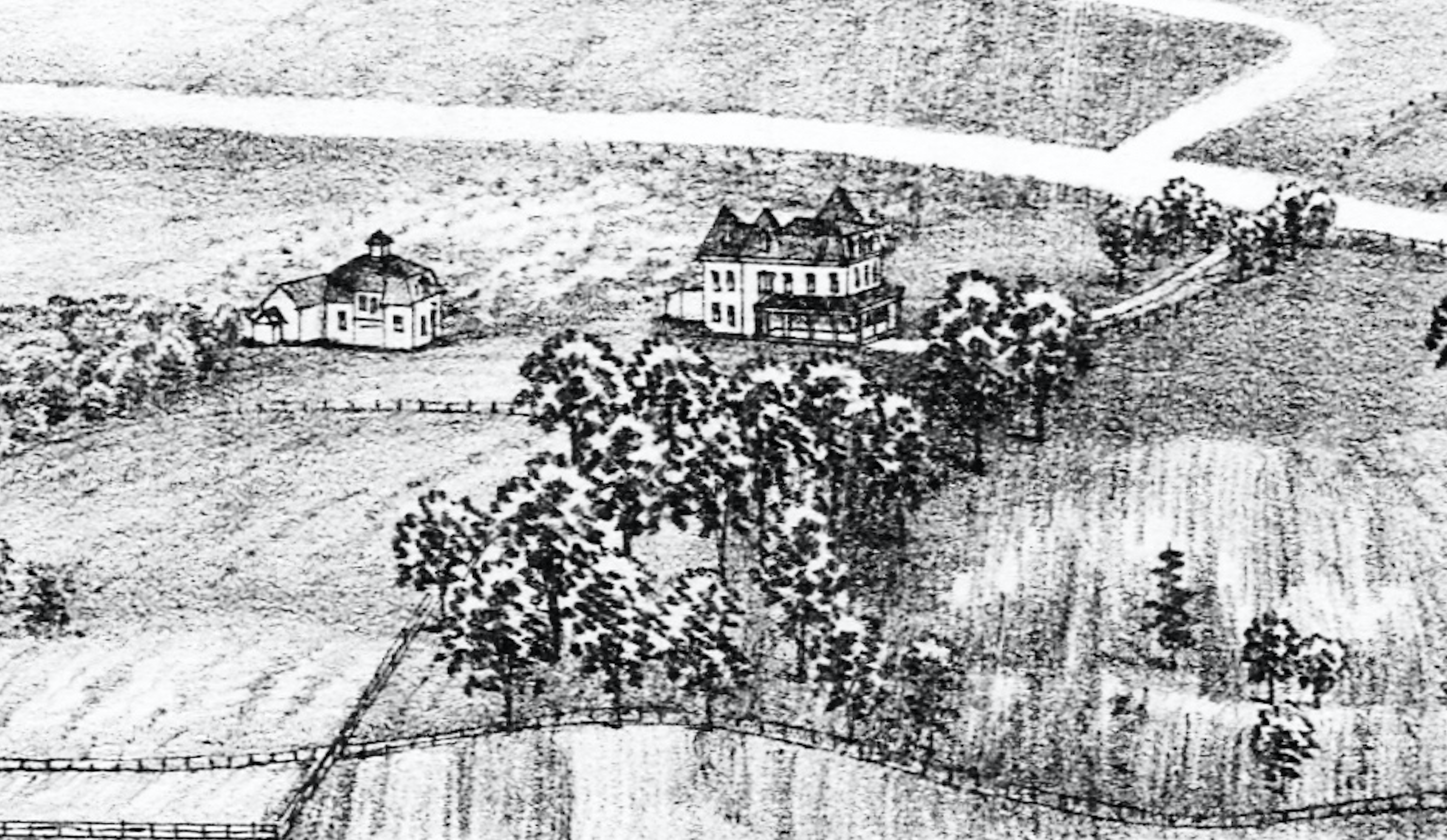